A three part collection of ninety humorous children’s stories, and some for adults as well

From the back yard and the horse-piddle (hospital) to modern surgery and adventures beyond our time, of the bees and other creatures, the insects of the Earth…. Dam will follow you round and round as you explore his world of innocent rhyme.

no way to describe this item called Dam. He's been around three times as long as you and me. You cannot see him he is so thin and moves very quickly such as a blur. With a football he is a miracle of masterful manoeuvring, manipulated to mandate change off- field and never quite there. He is earnest, forward thinking, not completely stupid, this item, still a boy really, not crazy! Highly hell bent and h-h-onest! Which these days is a problem

Groan in a test tube Dam learnt to flower when he was young. His blooms caught the attention of wasps and not bees. In fact his special hat had a wasps nest in it. Sometimes it took off especially in parking lots where there were those trolleys which went so fast the wasps couldn't hang on and landed in many awkward places as well as one of Dam's huge shoes. Luckily the trolley was stopped by a car and the hat flew up into a tree 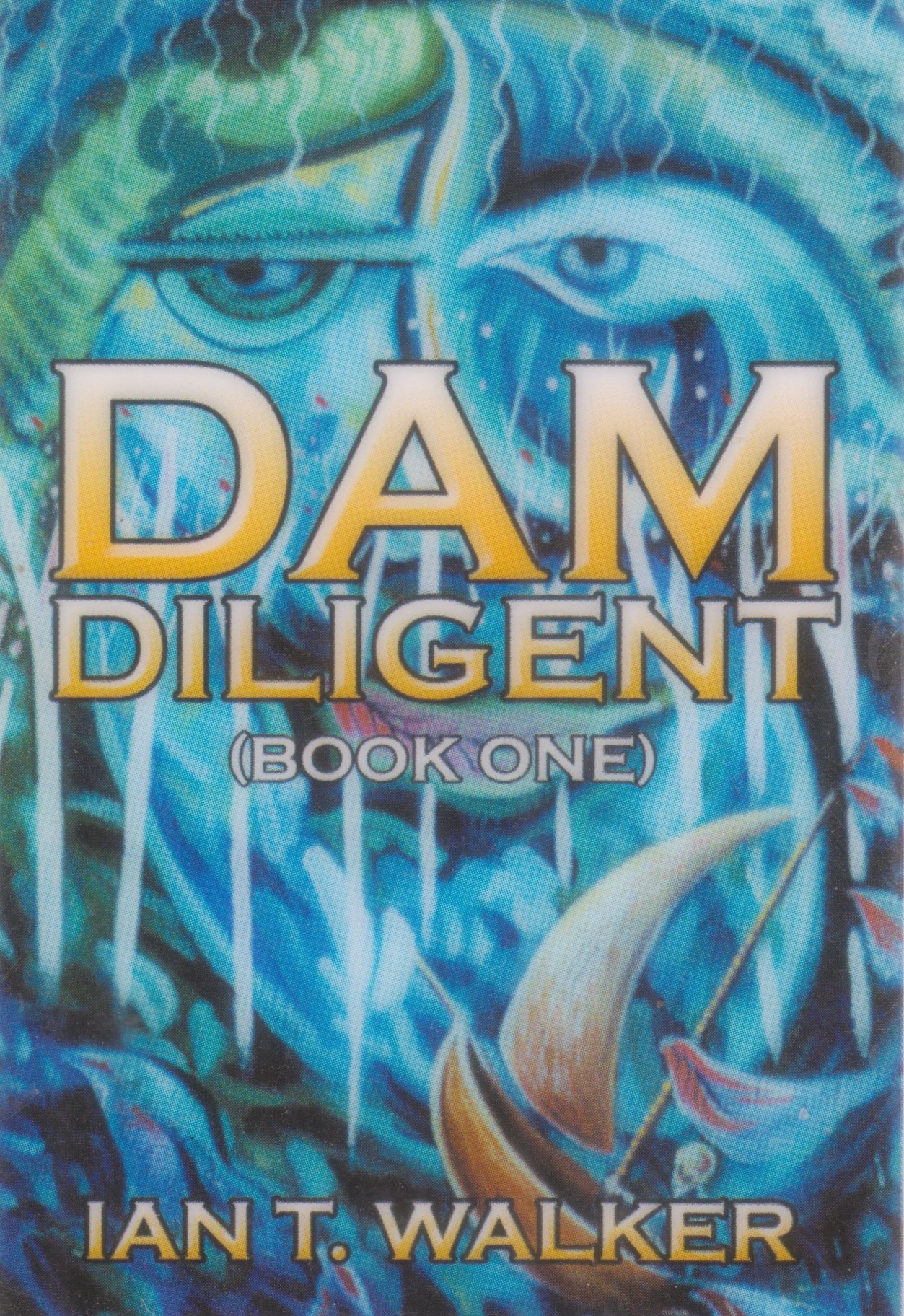 lost in a world of growth and change the worm inside turns to be the great bird, so Dam wrote in the cave he'd found himself in in his mind, the words like fire leapt up into the dark and illuminated the phosphorous eyes of worms which looked like stars from the world. He rose to his height as his clothes rotted and fell away. But he felt strong even though he'd been in there for three months levitating.

30 odd stories oodeling with all sorts of stories about the growth of a person who has lived to 150 years old, and still going strong. Books will be written about this person who is a little like a human being. At horsepiddle they took xrays and couldnt believe what they found. Sometime after Dam woke up in what looked like a space ship. Then for some reason a small kitten jumped onto his stomach and began lifting its claws and talking in a strange tongue